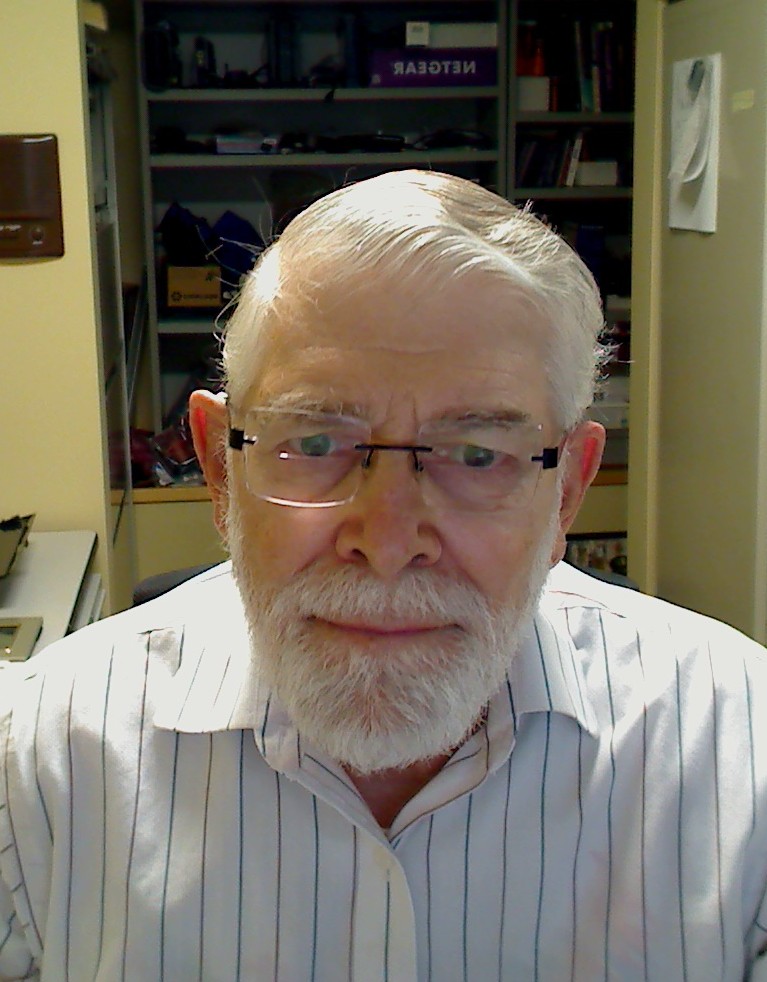 Professional Summary: Since retiring from IBM in 1994 as an Advisory Programmer, I have continued to engage in data analysis and software development using diverse technologies. I love creative problem solving, understanding data and databases. I have worked extensively with controlled levels of access to handle confidential data and building secure systems. I've been vetted by IBM, the CIA and the IRS. Experienced with life cycle process quality and process improvement. Recent work with web sites and village administration has been an opportunity to share skills with those who are less technically oriented.

After studying web design at Montgomery College I developed sites for small business an several non-profits at various independent web hosting companies. These projects have helped me understand the ways in which the web is can be an accessory to a well run organization.  It is can be a useful repository and reference point for secure data collection and sharing.  Organizations generally need an active and clearly defined communications function that can be independent or co-dependent with the web.

3 years at NIST as an applications developer:  I delivered software for issuing and tracking security badges for NIST Associates at the NIST campus.  Learning vendor tools and building/maintaining project plans is key to success.  The system was organized around a proprietary (HandySoft) workflow automation and electronic forms construction technology.  In addition, I completed a project for NIST Human Resources (HR) to exchange data with a mainframe database at USDA National Finance Center to record HR actions.

Leader of a team that developed quality methodology for Klein Technologies Inc. software engineers.  Other work included quality assurance on database design, development of the data migration plans, REXX and Transact-SQL procedures to migrate a Superbase database to client/server database under Microsoft SQL Server.  Provided technical leadership in the development of a personnel sub-system for a government agency written in VisualBasic, MS Access Basic and MS SQL Server.

Senior Software Engineer - client/server. Was leader of design and development for a client/server personnel management system at the Office of Personnel of the U.S. Nuclear Regulatory Commission.  Designed the system admin and security functions as well as the primary user navigation mechanisms and maintenance strategies.  Was instrumental in instituting quality improvement, defect prevention and problem management procedures in support of a small team effort.